~ a ship beyond belief ~

Yihaa! In case you missed it… We passed the second bus inspection and got our Dutch license plates; 66-BKT-8. So… Now we need to get the right insureance so we can hit the road 🙂 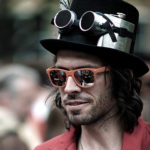 This morning we brought the Olympians bus to the RDW for a vehicle inspection. Despite the fact we didn’t get the Dutch license plate right away, we are very happy to hear the bus is in a good condition. Only small things need to be done like new mirrors, reflection stickers etc. So, within 2 […] 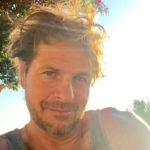 An historical day so to say… Yesterday busman Mike and his compagnon Nigel left Warrington UK to drive to Hull. They took the overnight boat to Rotterdam where we met today. We escorted the bus to its new dock; Tt Vasumweg 101 in Amsterdam-Noord. Super excited! 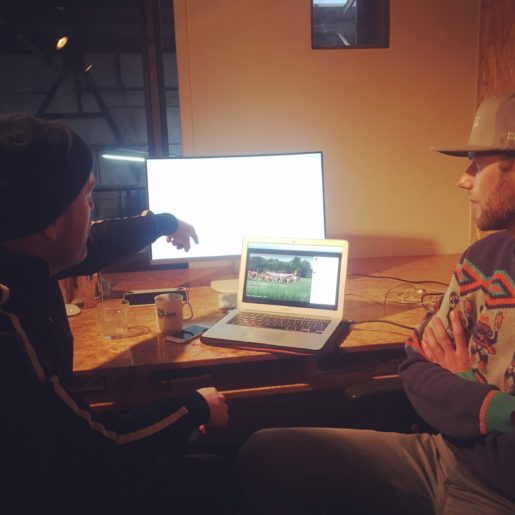 This is what we’ve hoped for; we found the right guy to setup the soundsystem for the Olympians bus. Michaël Engel (from SOUNDDream) is a true legend when it comes to custom soundsystems. He builds them and develops new products in this area. And above all; he’s a believer in this project! Welcome on board! […] 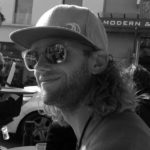 Home port of the bus: Amsterdam-Noord

Because of the environmental zones (milieuzones) in Amsterdam, it was still a challenge to put the bus (with old diesel engine) in a proper place, but Amsterdam-Noord just seemed to be the right spot! The Leyland Olympian bus will arrive mid-March at Paper Island HQ on the Tt Vasumweg 101.

On the advice of the busman Mike, we flew to Liverpool for a test drive and some Fish & Chips in an English pub (in exchange for a pack of 20 Dutch tulips). Check out pics&vids!

Search and you will find…

The artcars at Burning Man (Abraxas Dragon, Mayan Warrior, Robot Heart) are all built on ‘single-layer’ buses. In other words; the plateaus on the roof are welded. That’s because there aren’t many English double-deckers in Bay Area and beyond. That is why we have searched for an ‘open top’ double-decker bus because then a large […]

Together with DanosalaPlaya joined the Abraxas Dragon themecamp at the Oregon Eclipse 2017. Because the old Abraxas – after 10 years of service at Burning Man and beyond – had broken down, a new Abraxas was built during the Oregon Eclipse festival on a new bus. Big up for this crew and how they built a […]

A134 SMA registered in Birmingham

Put a thick circle in your agenda on this day because then we’ll defintely throw a party! On the 8th of September 1983, the Leyland Olympian with the license plate A134 SMA was registered in Birmingham. Coming September 8 (2018) will be special because then the bus will be 35 years. Nice to decompress from […]